The Chinese continues to be unbeatable but was today challenged by new rivals, as Manuel Maldonado (Motopark) and Sebastian Estner (VAR) took 2nd and 3rd, signing their best results so far
The German wins and seizes lead in the Rookies’ Trophy

The Chinese driver managed his pace throughout, and the drivers he shared the podium with were not the ones who were the closest to him in qualifying. Before the race, Motopark’s Manuel Maldonado and Van Amersfoort Racing’s Sebastian Estner had their best laptimes reinstated after they were initially deleted for breaking track limits, meaning they rose up to second and third on the grid.
Neither could challenge Ye at the start, but they held position to secure their first podiums in the series behind dominant points leader Ye. 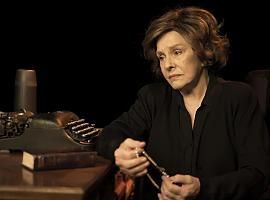 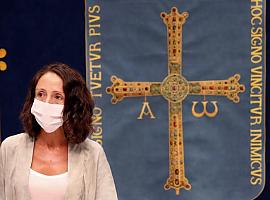 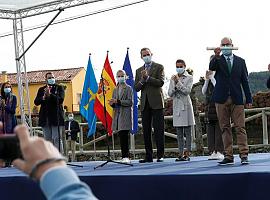 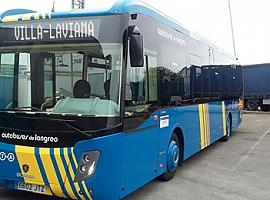 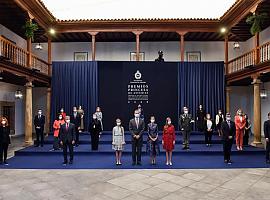 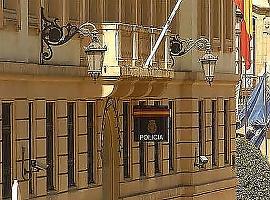 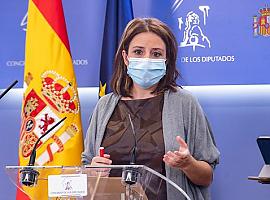 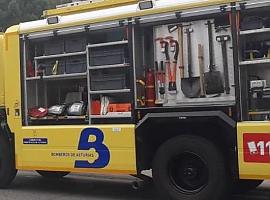 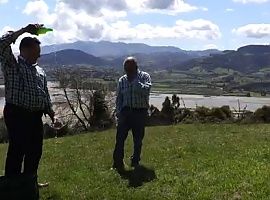