On Saturday, 9 April 2011, the IAEA provided the following information on the current status of nuclear safety in Japan:

The IAEA confirms that an earthquake occurred in Japan at 14:32 UTC 7th April. The IAEA International Seismic Safety Centre has rated it as a 7.1 magnitude, revised from an initial 7.4 magnitude. The epicenter of the earthquake was 20 km from the Onagawa nuclear power plant and approximately 120 km from the Fukushima Daiichi and Daini nuclear power plants. With the recovery of external power at the Rokkasho Reprocessing Plant, all sites reported on yesterday have external power.

In Units 1, 2 and 3, 60,000 tons of contaminated water need to be removed from the turbine buildings and trenches. This water will be transferred to the condensers of each unit and the Radioactive Waste Treatment facility. In addition, temporary storage tanks have been ordered to provide additional capacity for the water and will be located adjacent to the Radioactive Waste Treatment facility.

In Unit 1 fresh water is being continuously injected into the reactor pressure vessel through feed-water line at an indicated flow rate of 6 m3/h using a temporary electric pump with off-site power. In Units 2 and 3 fresh water is being continuously injected through the fire extinguisher lines at indicated rates of 8 m3/h and 7 m3/h respectively using temporary electric pumps with off-site power.

In Unit 1 the pressure in the RPV is increasing as indicated on both channels of instrumentation. NISA has indicated that some instruments in the reactor vessel may not be working properly. In Units 2 and 3 Reactor Pressure Vessel and Drywell pressures remain at atmospheric pressure.

The concrete pump vehicle continued to spray fresh water to the spent fuel pool in Unit 3 on 8 April.

There has been no change in status in Units 4, 5 and 6 and the Common Spent Fuel Storage Facility

Since the end of March, MEXT has set up an additional monitoring programme in cooperation with local universities. Measurements are made in 26 cities in 13 prefectures. As of 8th April, in 17 cities, the gamma dose rates were below 0.1 µSv/h. In 8 other cities, gamma dose rates ranged from 0.13 to 0.17 µSv/h, In Fukushima City, a value of 0.42 µSv/h was observed. Typical normal background levels are in the range 0.05 to 0.1 µSv/hr.

The IAEA Team in Fukushima made measurements on the 8th April at 8 different locations at distances of 24 to 42 km, in Northwesterly directions from the Fukushima nuclear power plant. At these locations, the dose rates ranged from 1.6 to 56 microsievert per hour. At the same locations, results of beta-gamma contamination measurements ranged from 0.2 to 5.0 Megabecquerel per square metre. The highest beta-gamma contaminations have been determined at distances of less than 30 km.

Since our written brief of yesterday, data related to food contamination has not been reported. However, on 8th April the Ministry of Health, Labour and Welfare reported that the Emergency Response headquarters had approved the lifting of restrictions on the distribution of unprocessed raw milk in certain locations in Fukushima prefecture (city of Kitakata and the towns of Aizumisato, Bandai, Inawashiro, Michima, Minamiaizu and Simogo) and on the distribution of spinach and kakina in Gunma prefecture.

Until 3rd April a general decreasing trend was observed at the sampling points TEPCO 1 to TEPCO 4. After the discharge of contaminated water on 4th April, a temporary increase has been reported.

No new data for the other sampling points have been reported.

A team of three agency experts in BWR technology continue to meet with TEPCO and NISA officials in Tokyo. 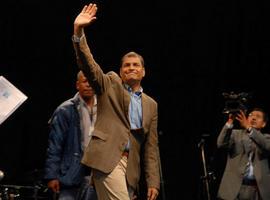 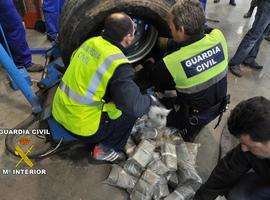 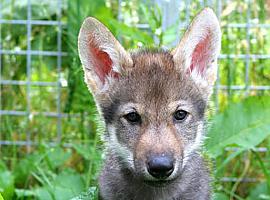 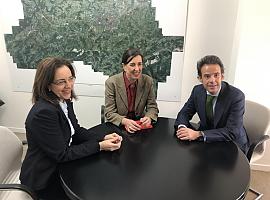 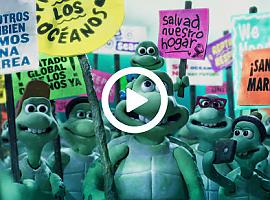 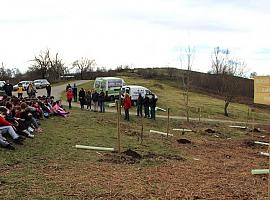 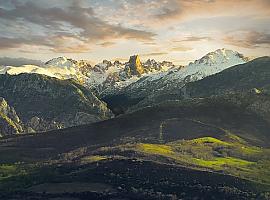 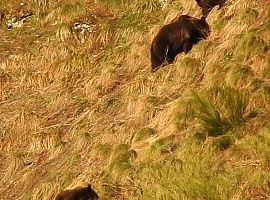